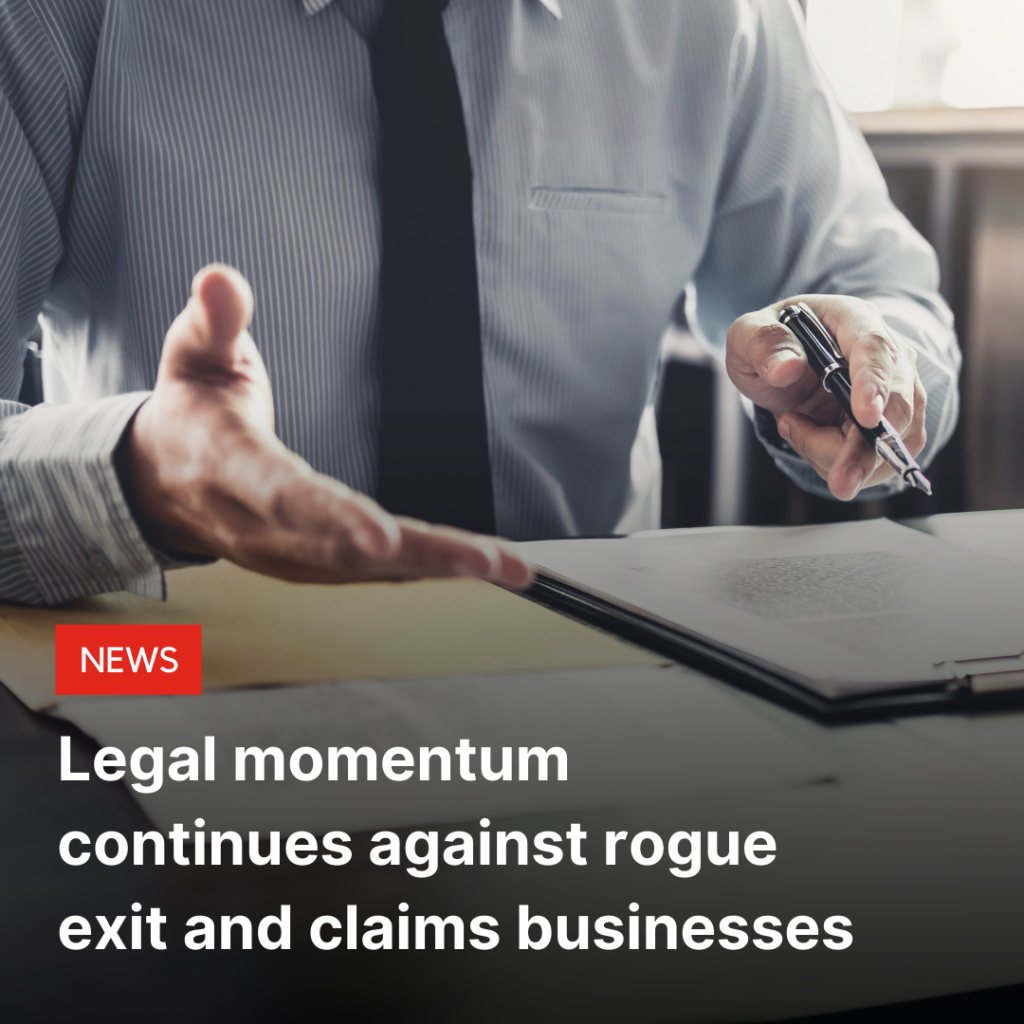 Owners of another bogus timeshare legal service have found that they cannot get away with their scams.

RSB Legal were one of the businesses that the KwikChex-managed Timeshare Task Force provided evidence on and assisted timeshare owner victims. Shut down in 2018, the liquidators have been pursuing funds to help compensate many timeshare owners lured into their trap with false promises of ‘expert legal help’ – and have recently announced that they have recovered nearly a quarter of a million pounds.

This follows previous financial recovery actions against EZE Group directors and the serial offender Frank Madden, both of which had prison sentences handed out to them. KwikChex again provided evidence and witness statements to support enforcement.

With a live investigation taking place into ITRA following their winding up and significant actions underway against several other timeshare exit scammers, it is being demonstrated that perseverance ensures that whilst the wheels of justice may grind slow, they also can help to crush those responsible for these frauds.