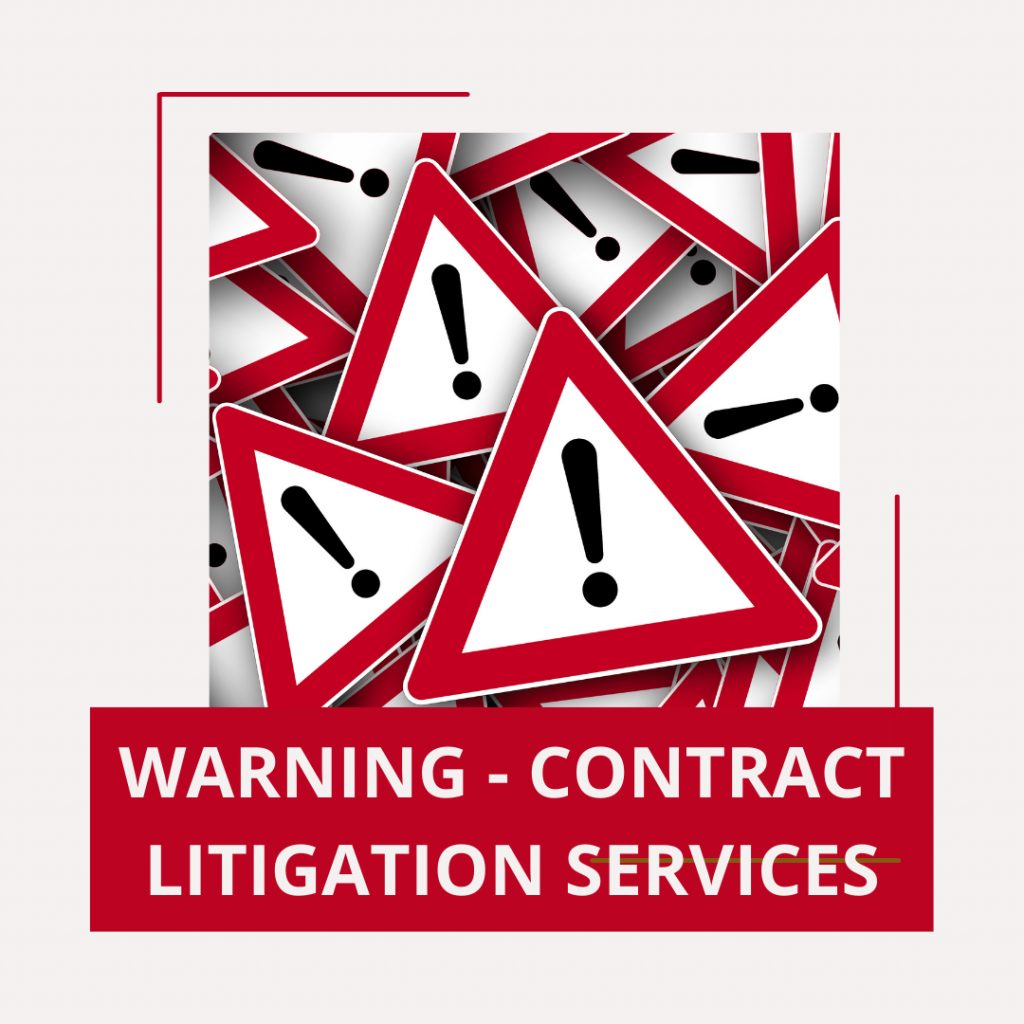 The timeshare owner was initially contacted by a group calling themselves Contract Solutions. These cold callers contacted the owner with false claims that a court case in Spain had ruled in their favour and that court awarded compensation was now available to be claimed. They were told that Contract Litigation Services could help them access this fund for an upfront fee, that this claim was time limited and that failure to pay promptly would result in their claim no longer being entitled to be satisfied from the court awarded fund.

Fictitious court cases are usually the start of an advance fee fraud scam so consumers should be extremely cautious when dealing with such claims.

The number of timeshare owners being scammed by fraudulent timeshare exit and claims businesses has been increasing. If initial contact was unsolicited – a cold call or email or text out of the blue, it gives rise to concerns as to whether your data has been acquired and used legally. Unsolicited contact by phone, text or email is likely to be a breach of data protection laws.

It is our strong recommendation that consumers do not pay upfront fees for timeshare-related legal services without first having had a detailed viability report from a qualified lawyer which can then be evaluated and decisions made. This is a good way of testing their authenticity. KwikChex will be pleased to help assess any response.

We would also advise you file a report with Aktion Betrug.