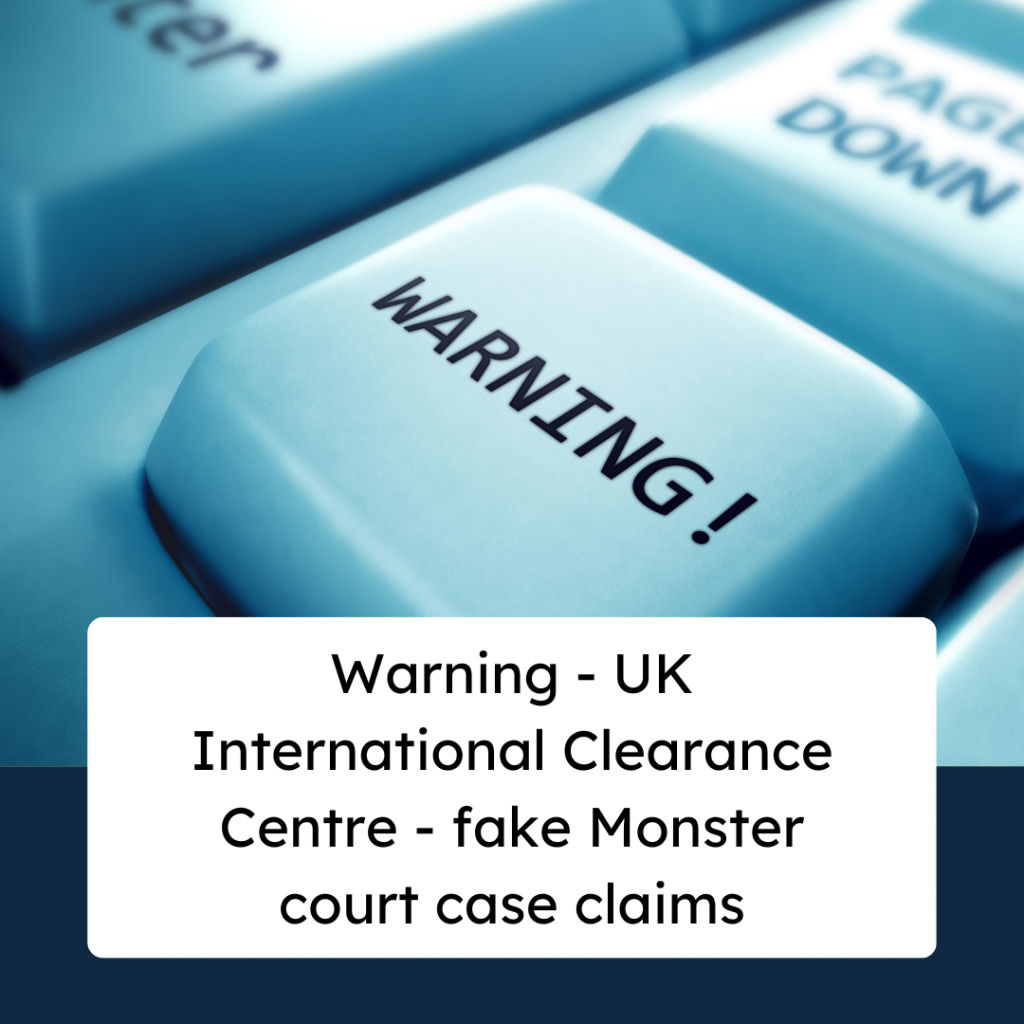 We would also advise you file a report with Aktion Betrug.