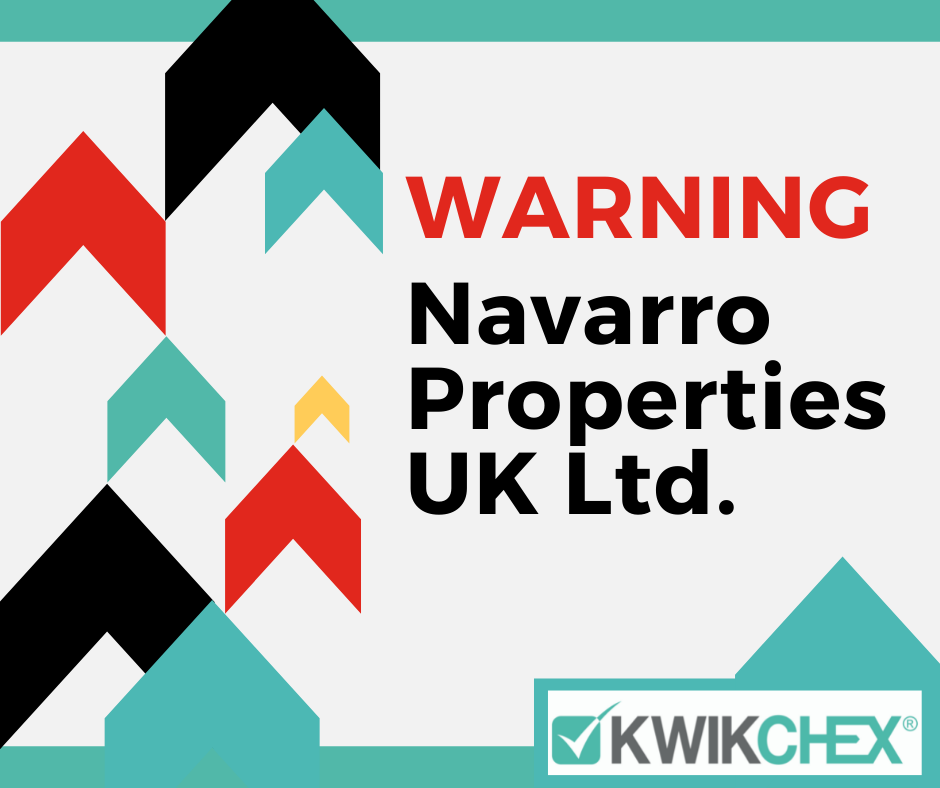 A timeshare owner recently reached out to KwikChex after being cold called by Navarro Properties UK Ltd. The cold caller, a person calling himself Mr Laurent Perrichard, claimed he was contacting them because he had a corporate buyer for their CLC timeshare.

Perrichard claimed that the buyer showing an interest in purchasing the timeshare was a well known UK company. These scammers are known to use the names of unrelated corporate entities to make their scams sound legitimate.

Further claims were made that his contact, a person calling himself Mr Duverneuil, was a representative of Club La Costa. CLC have confirmed that Sebastien Duverneuil does not work for them.

The consumer was informed that the sale was worth a substantial sum of money and in order to progress with this deal, they needed to pay a fee to secure the sale.

Multiple payments were requested to cover unpaid taxes, sales and land registry fees. These transfers were made to several different bank accounts over a number of weeks –

The first payment requested was to secure the sale.

A week later another payment was requested, this time for land registry fees. The money was paid to a TransferWise account in Belgium.

The following week the consumer was contacted again regarding a payment for unpaid taxes on the sale. The money was paid to a TransferWise account in Belgium.

Afterwards the consumer was asked to pay thousands of euros to convert timeshare weeks into points. The money was paid to a TransferWise account in Belgium.

Then a week later there was a request for 15% of the total sale value of the property. The money was paid to a TransferWise account in Belgium.

The consumer was contacted the week after and charged administration fees to set up an NIE number. The money was paid to a SolarisBank Gf (S) account in Germany.

Then there was a demand for additional timeshare management fees. Money to be paid to a SolarisBank Gf (S) account in Germany.

A few days later a letter supposedly sent from a person calling himself Mr Esteban Carlos Rodriguez, of the Instituto de Estudios Fiscales and the Ministerio de Hacienda y Administraciones Publicas, in Madrid, was sent to Mr Duverneuil. It claimed that they needed more money from the consumer to close the case. As soon as this fee was paid, the full sum of the sale would be released to the consumer.

Another letter followed, requesting money for the finalisation of the sale. Payment to be made to a TransferWise account in Belgium.

Company details (as supplied by the company)

Note that Navarro Properties UK Ltd., is an unregistered company which claims to be operating from the UK.

**The phone number provided is for FirstGroup Plc., which has no association with Navarro Properties Ltd.

The person calling himself Laurent Perrichard claimed to work for Navarro Properties UK Ltd. His phone number is +66 954 061 843. The country code for this number is Thailand.

Somebody calling herself Nina Govia claimed to represent Navarro Properties UK in correspondence.

Other names associated with this scam

The person calling himself Sebastien Duverneuil claimed to work for CLC. The phone number +34 911 984 074 is supposedly a Madrid number, but research shows that this number is not assigned to an operator, which indicates that it could be a VOIP number.

What should you do if contacted by Navarro Properties UK Ltd?

Consumers should be aware that Navarro Properties UK Ltd., provides no credible information about who owns it or where it is located. Failures to provide such information are a breach of the Trading Disclosures Act.

Unsolicited contact by phone, text or email is likely to be a breach of data protection laws and it is recommended that it is reported to the appropriate national data authority. In the UK, this is the Information Commissioner’s Office (ICO) as rogue businesses also often sell the information on to fraudsters.