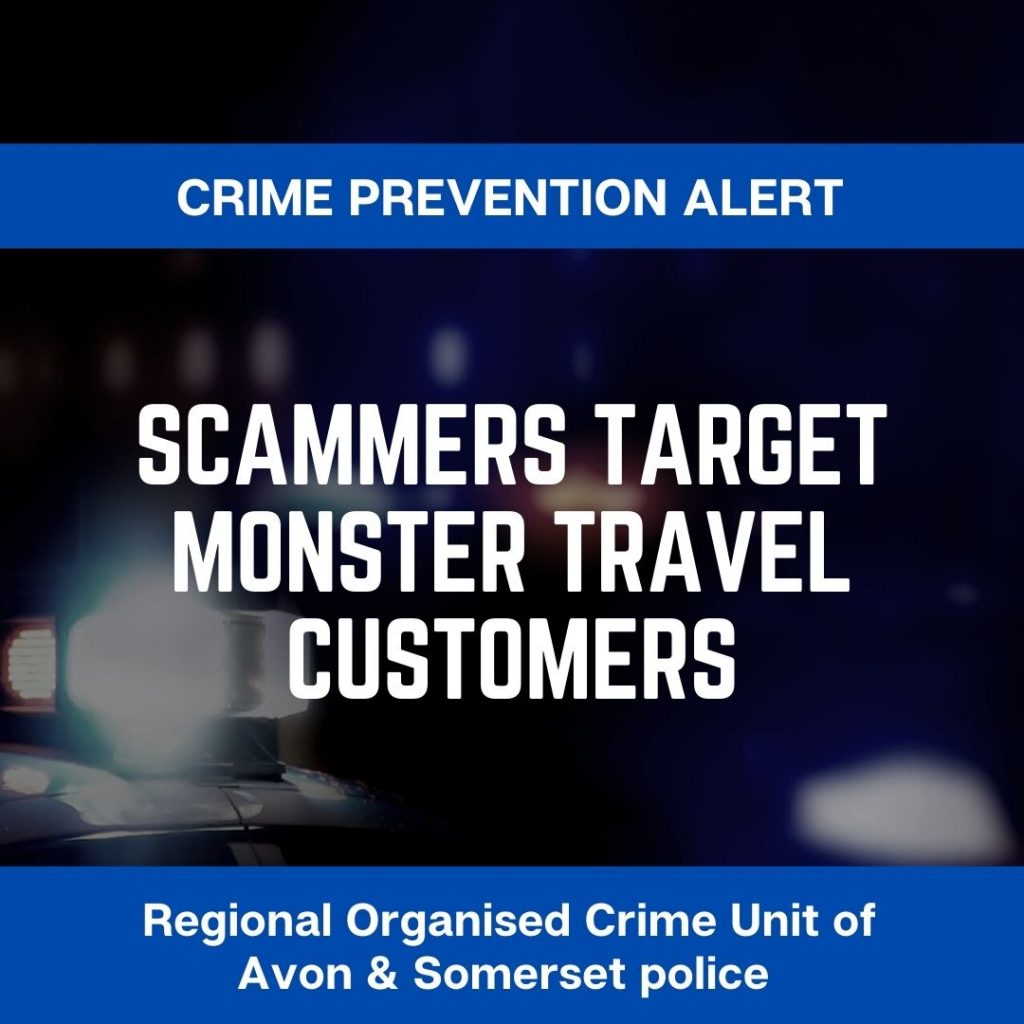 KwikChex has been advised by the Regional Organised Crime Unit (ROCU) of Avon & Somerset police that attempts to defraud are being made connected to the ongoing investigation into Mark Rowe and Monster Travel.

They have released the following bulletin:

We have recently been receiving higher call volumes from victims reporting another influx of cold calls, a number of people have been told that the caller is from The Timeshare Investigation Bureau working with the Home Office. The callers are telling people that Mark Rowe has been dealt with at court and has received a two year suspended sentence. Victims are asked to part with money in order to receive compensation allegedly owed to them.

This is not true, it is a scam.

Mark Rowe is not being investigated by other Country, Police Force or Organisation. The only credible update you will receive regarding proceedings against Mark Rowe will come from us, at a Police Email address. Our investigation into the sale of Monster Credits involving Mark Rowe and others is still under review by the Crown Prosecution Service and we are hoping to provide an update over the coming months.

If you have received contact of this nature we urge you to:

Such scams have been common and have been increasing. Other examples include supposed recovery of monies from victims of EZE Group and ITRA, fake Spanish court rulings and misinformation regarding the status of timeshare companies.

Timeshare owners are urged to be on the alert about unsolicited contacts, such as cold calls, emails and texts. Any such approaches can be checked by contacting the Timeshare Task Force, or with Citizens Advice. If legitimate means of recovery of monies exist, owners will be advised how to go about this safely.

See our Cold Calling advice page for further information regarding cold calls and what actions you can take.